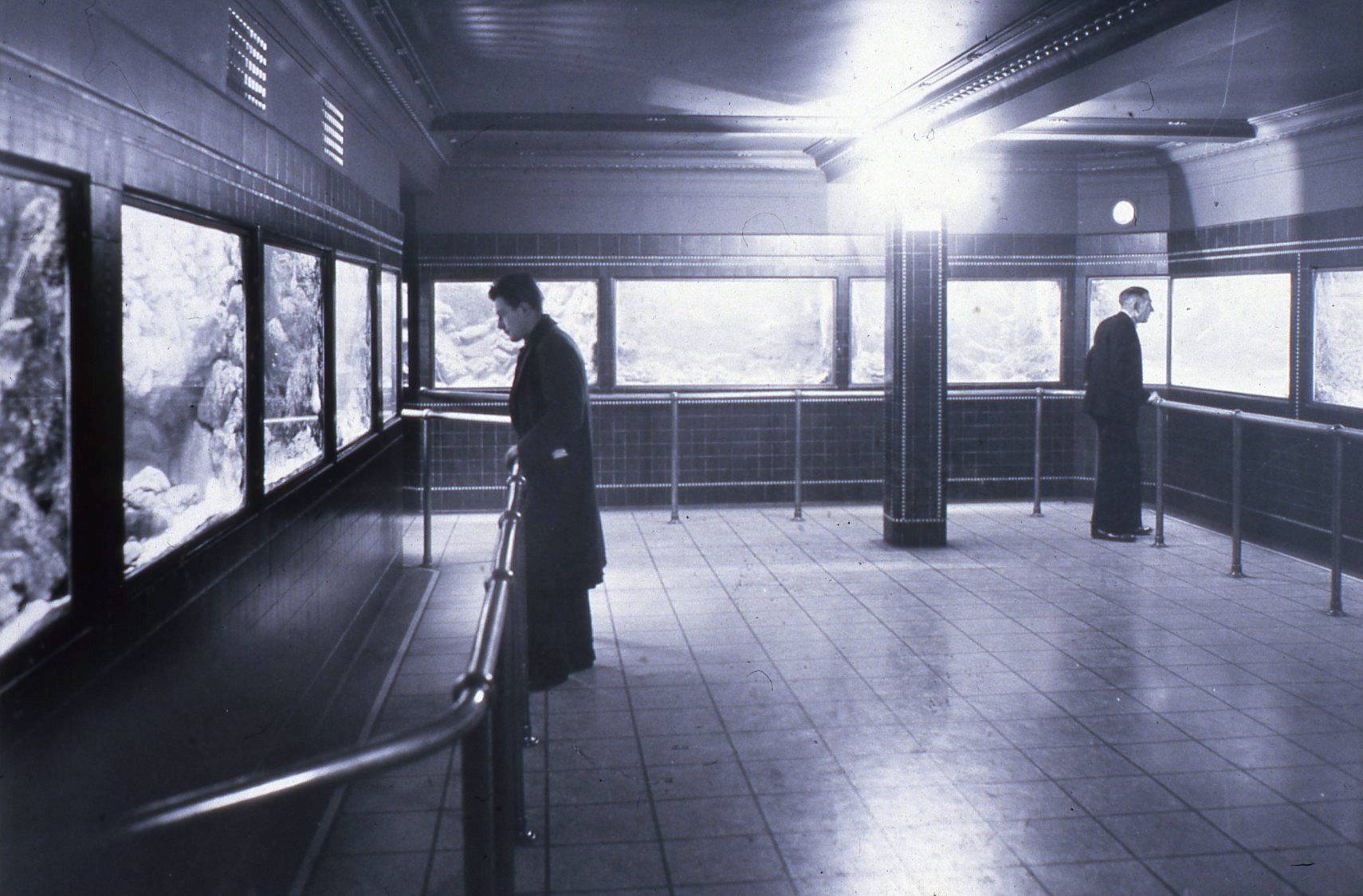 Having first opened its doors to the public on 27 January 1941, it’s now home to more than 70 varieties of fish originating from across the globe. 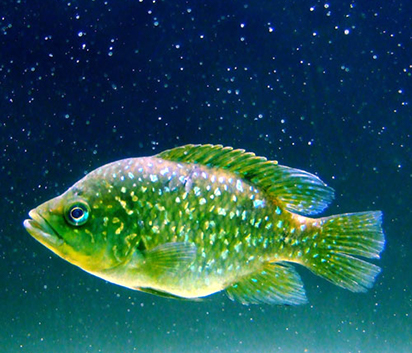 Prior to lockdown, the aquarium attracted more than 100,000 people each year. Since the aquarium has been closed, they have been keeping visitors updated about what’s been happening with online videos.

A recent highlight was the birth of a stingray on Christmas Day. The aquarium is also home to three River Stingrays, an endangered species which having been successfully bred, contributes to global conservation efforts.

“We’re proud Bolton is home to the only aquarium of its kind in the region and 80 years is a wonderful milestone. It’s a fantastic place to visit for all ages. I hope the aquarium can open its doors again in the not-too-distant future once Covid restrictions have been lifted.” - Councillor Hilary Fairclough

To mark the aquarium's 80th anniversary, families can join in celebrations online with a behind-the-scenes aquarium tour and fish feed, aquarium themed crafts and fish themed story-time: follow us on Facebook and Twitter to keep up to date!