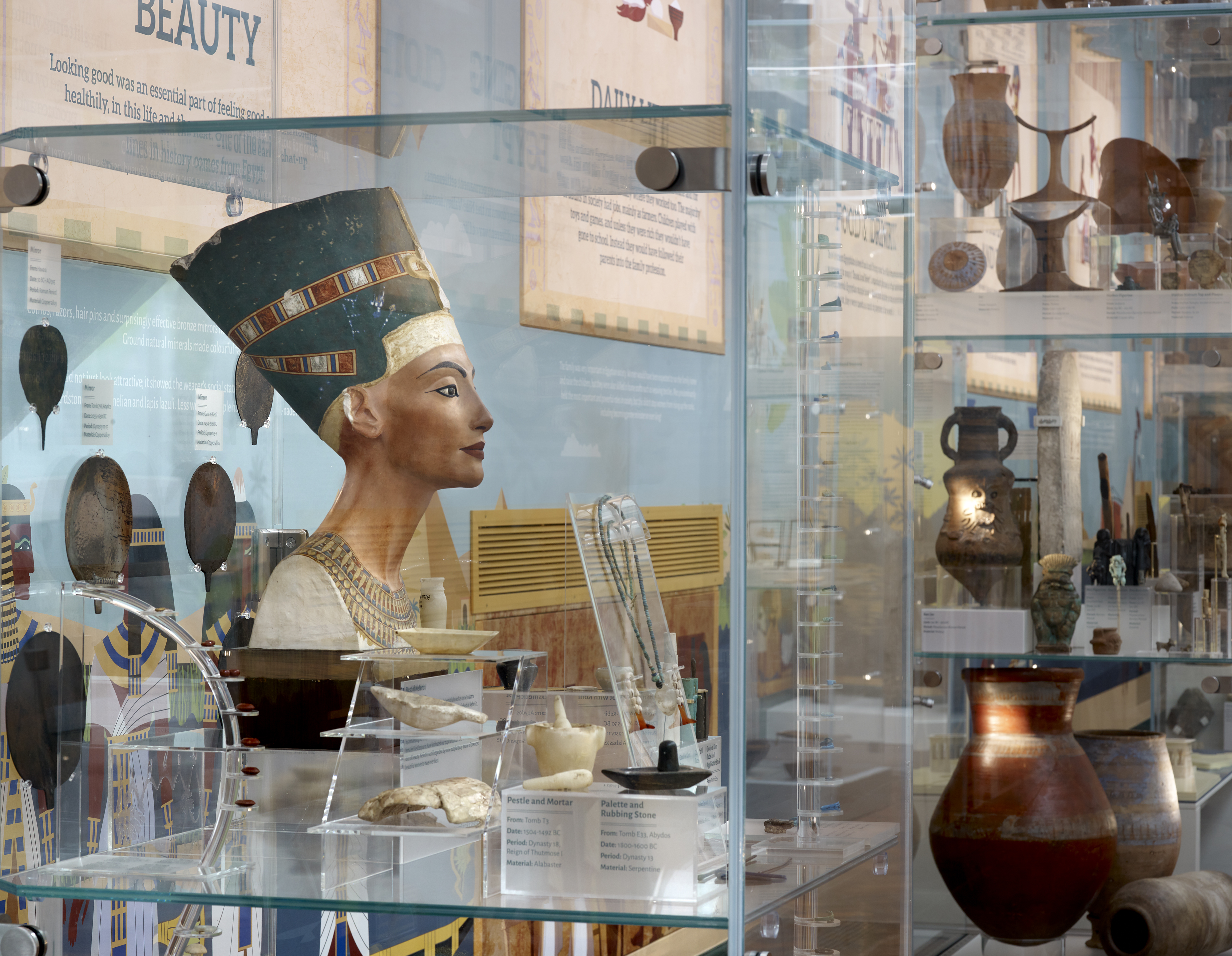 Bolton’s collection of ancient Egyptian material is arguably one of the most important in a British local authority museum (i.e. a non-National, non-University Museum), and numbers around 12,000 objects from over 65 sites in Egypt.

Unlike comparable collections in the UK, the majority of the objects are excavated and thus retain full provenance information.

This makes the collection of particular interest to researchers and gives scope for enhanced interpretation for the public.  The collection is recognised as being of international significance.

All phases of Egyptian material culture from the Neolithic Period (c. 5,000BC) to the Arab Period (7th Century AD onwards) are represented.  The objects are typical of the material culture of Egypt during these periods with a specific strength in textiles.

Object types include, but are not limited to:

Among the core elements of the collection are ancient textiles. One reason for this focus in the collection is the history of the textile industry in Bolton.

Famously Bolton is the place where the spinning mule was invented in the 1780s and within 100 years of this invention, Bolton became internationally known as a centre for spinning and weaving of fine quality cotton.

As a result there was a strong interest in the town for evidence of ancient Egyptian textile production.

Sources of the Collection

One of the largest and most successful local mill companies was the firm of Barlow and Jones, founded by James Barlow of Edgeworth. 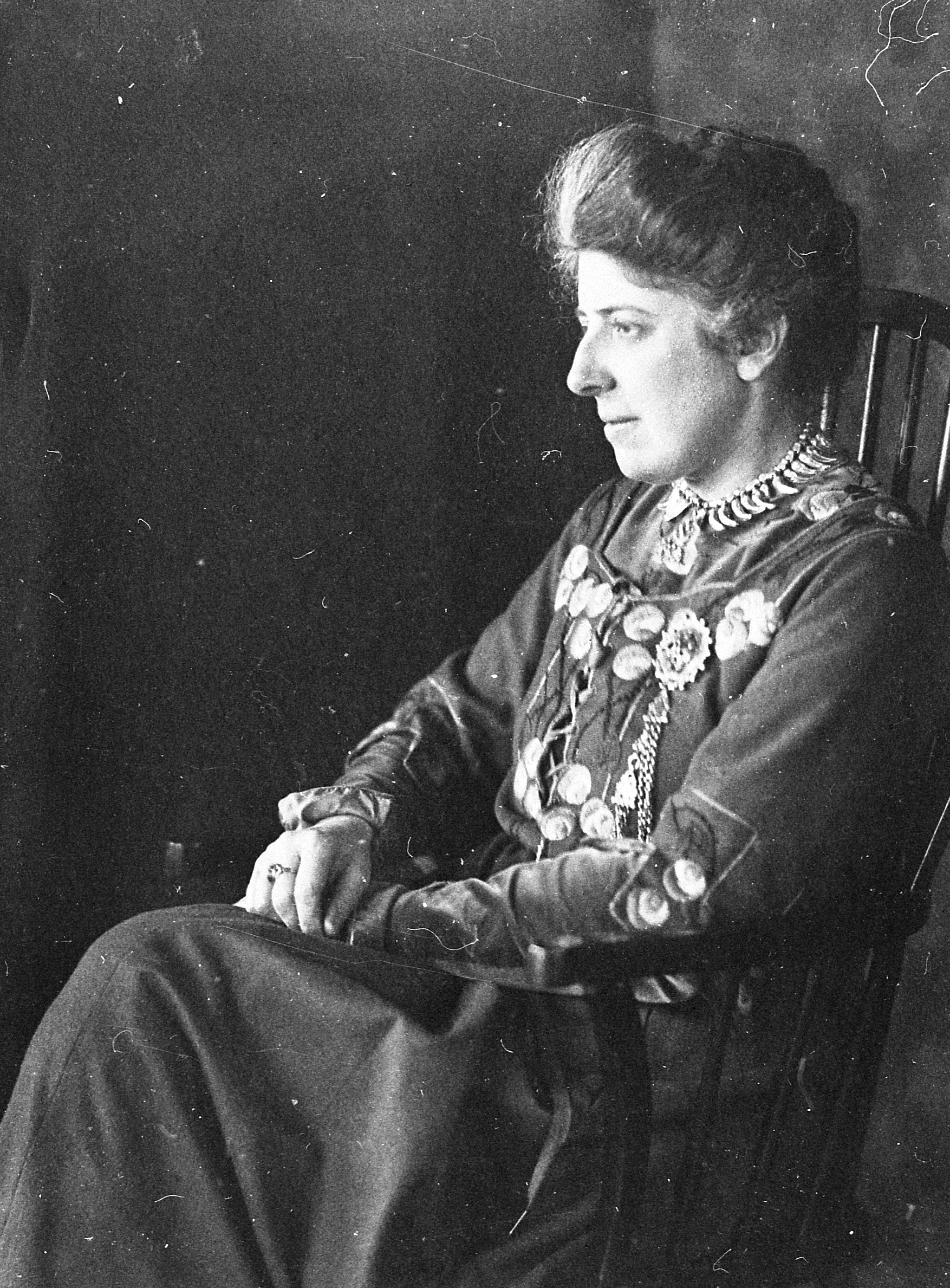 Annie Barlow asked for her share of the finds to be given to the Chadwick Museum, the Victorian forerunner of today’s Bolton Museum.

Bolton Museum was a major supporter of the Egypt Exploration Society for the next century, and a large proportion of the museum’s Egyptian collection derives from EES excavations as selected by the curators in the annual distribution of finds.

Bolton Museum also received some donations of material including material from the Petrie Museum, Tamworth Castle, and the Wellcome Trust.